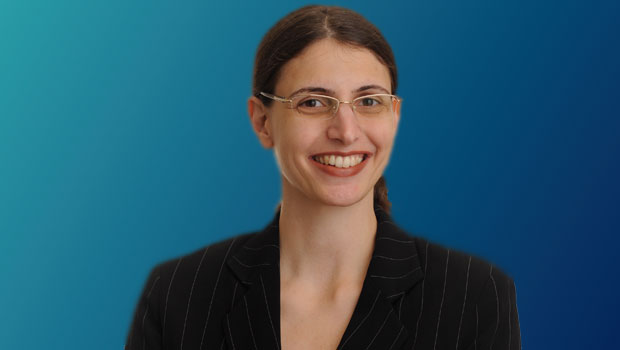 The article examines the world of online dating and its possible legal ramifications.

Abstract
The rise of Internet dating — in recent years especially through the use of mobile-based apps such as Tinder or Bumble — forces us to reexamine an old problem in the law: how to handle sexual fraud. Many people with romantic aspirations today meet individuals with whom they do not share friends or acquaintances, which allows predators to spin tales as to their true identities and engage in sexual relations through the use of deceit on a greater scale than was previously practicable. Indeed, according to some studies, about eighty percent of individuals lie on at least some part of their online dating profiles, and a subset of those individuals tell lies that undermine their sexual mates’ subsequent ability to give consent. Whether and how to criminalize this type of fraudulent behavior has been debated for some time, and the difficulties involved in prosecutions in this context have made criminal law a fairly ineffective tool. Previous proposals for tort recovery have failed to gain many adherents for similar reasons, and courts have been unwilling to extend existing tort doctrines due to a reluctance to legally recognize noneconomic harms. This Article seeks to strike a new path by first proposing that we harness the tools of trademark law to reduce search costs and deception in the dating marketplace, just like we do in the economic marketplace. Second, it argues that we should use a streamlined process through small claims courts to discourage behaviors that may bring significant dignitary, emotional, and other harms to people’s lives and to offer victims a pragmatic path to legal recovery. Third, it proposes the use of statutory damages to alleviate the difficulties in accurately gauging the remedy level for the harm from a given instance of sexual fraud. By providing recovery in cases of material lies, like trademark law does in cases involving deceptive marks, this Article takes an important step towards aligning the legal framework of sexual fraud with those of other types of misrepresentation, incentivizing transparency in the increasingly murky dating world, and protecting individuals’ ability to meaningfully consent to sexual relations.

Read the full article (PDF) on the SSRN website.