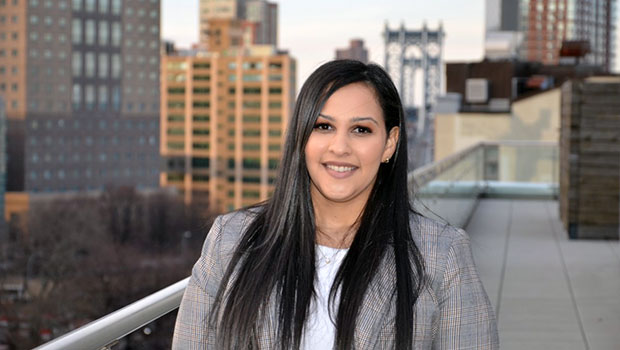 The article also includes a quote from Hofstra Law Professor Elizabeth M. Nevins, attorney-in-charge of the Criminal Justice Clinic, who supervised Colón Miró when she was a student in the clinic.

Excerpt:
Three days before Epstein committed suicide, Colón Miró visited him at the [Metropolitan Correctional Center] and served as a witness to his will. When Bloomberg reported on the will, including Colón Miró’s signature, people began sending her Facebook messages and leaving voicemails. She’d gotten similar messages throughout El Chapo’s trial. They always seemed to end up asking the same question: “How do you sleep at night?”

“I sleep with a clear conscience,” she told me. “If you have a moral dilemma with that, then this profession is not for you. It’s easy to lose that human perspective in this profession. You think that detaching makes it easier to do your job, but it makes it harder for your client. You can’t ever lose that perspective, that empathy, that caring for them. I don’t ever want to lose it. I think that’s what distinguishes me.”