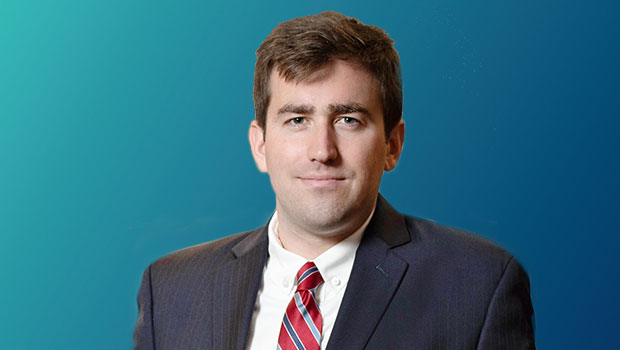 Professor Brenner M. Fissell presented the paper “When Agencies Make Criminal Law” to the first American meeting of the Anglo-German Dialogue Project on Criminal Law — a group of scholars from various countries who meet to compare features of their various jurisdictions.

The meeting was held Sept. 9 at Rutgers University.

Abstract
The nondelegation doctrine prohibits a legislature from delegating its power to an administrative agency, yet it is famously underenforced — even when the delegation results in the creation of criminal offenses (so-called “administrative crimes”). While this practice appears to scandalize the hornbook presumption that legislatures alone define criminal offenses, it has long been ratified by the Supreme Court, and has received little scholarly attention. The few commentators who have addressed administrative crimes highlight the intuition that criminal sanctions are uniquely severe, and thus deserving of a more rigorous nondelegation analysis, but they stop there. They do not precisely link the severe aspects of criminal punishment with a requirement for the type of institutions that can create criminal law. This Article provides that link. I argue that the two most significant dimensions of criminal punishment — community condemnation and liberty deprivation — implicate the concerns of the two most prominent political theories of punishment: Expressivism and Liberalism. A latent but mostly unstated premise of both theories, I claim, is that criminalization must be undertaken by a democratic institution. Given this, administrative crimes should be seen as illegitimate under either conception of state punishment.