Diplomacy
China demands US reverse decision to blacklist tech giants over ‘brutal suppression’ of Xinjiang Muslims as Hikvision and others bear brunt of action
• Surveillance and facial recognition firms targeted over their role in the region, where a million Muslims are reportedly detained
• Beijing declines to say whether it will retaliate as two sides prepare to resume trade talks
By Shi Jiangtao
South China Morning Post
Oct. 8, 2019

Excerpt:
Julian Ku, a professor at Hofstra University’s law school, said it was unusual to use the entity list to target human rights abuses and the move marked a major shift in how it was used.

“For the very first time anywhere, a government is taking concrete action against China over its policies in Xinjiang. Up to now, it’s all been talk (and not even that much talk). Now, at least, we have a little action,” he tweeted.

But he said blacklisting the entities was not as harsh as imposing sanctions under the Global Magnitsky Act, which Human Rights Watch and members of Congress have called for. 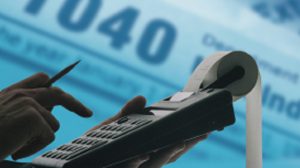 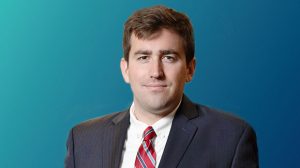 Prof. Brenner Fissell Joins the Board of Advisors of the National Institute of Military Justice

Prof. Julian Ku Cited in People Magazine Story on Chances Matt Lauer Will Be Prosecuted in Russia After Rape Accusation
Prof. Julian Ku Quoted in PolitiFact Story on President’s Forcing US Firms Out of China