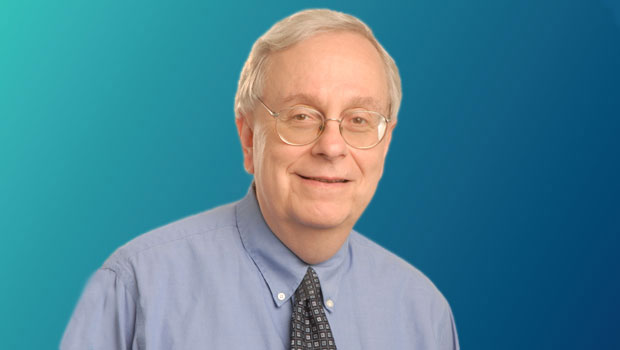 Excerpt:
The creation of a workforce housing district in Farmingdale shows the village is acting in good faith to follow the terms of the settlement of a federal housing discrimination lawsuit, said the attorney of former tenants who sued the village.

The village board last week approved the new zoning designation for several lots on Fulton Street following a public hearing.

“As part of the settlement they were supposed to make best efforts to recruit developers to develop housing for working class and low-income families,” said Stefan Krieger, the plaintiff’s attorney and a Hofstra law professor. “This is the kind of compliance with the settlement agreement that just shows they are making those good faith efforts.”