In states that practice capital punishment, juries who find a suspect guilty are required to weigh the “aggravating sentences” and decide whether they justify execution or not. Florida’s twist on this safeguard is that judges aren’t bound by a jury’s advisory finding and can hold a separate hearing and decide that the death penalty is justified. This power was struck down, however, in 2016 by the U.S. Supreme Court, which said in its decision that the Sixth Amendment “requires a jury, not a judge, to find each fact necessary to impose a sentence of death. A jury’s mere recommendation is not enough.” This then led to Hurst v. State, in which the Florida Supreme Court set a new precedent for the state’s death-penalty system.

The new interpretation by Florida’s highest court serves to ‘remove your friends and neighbors from the awesome power of the state to kill one of your neighbors,’ says Eric Freedman, a Hofstra University law professor.” 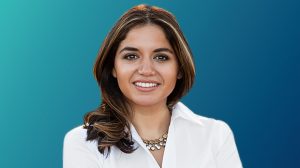 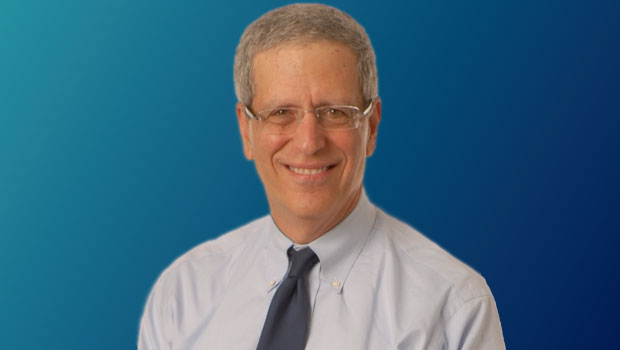